Three world-class swing bands to keep you entertained, your toes tapping and the dance floor swinging!

Without doubt one of London's top vintage bands, the Shirt Tail Stompers are firmly established at home and internationally playing Harlem Swing and the Hot Jazz of the 1920s, 30s and 40s. Featuring music from composers such as Duke Ellington, Benny Goodman and Count Basie. 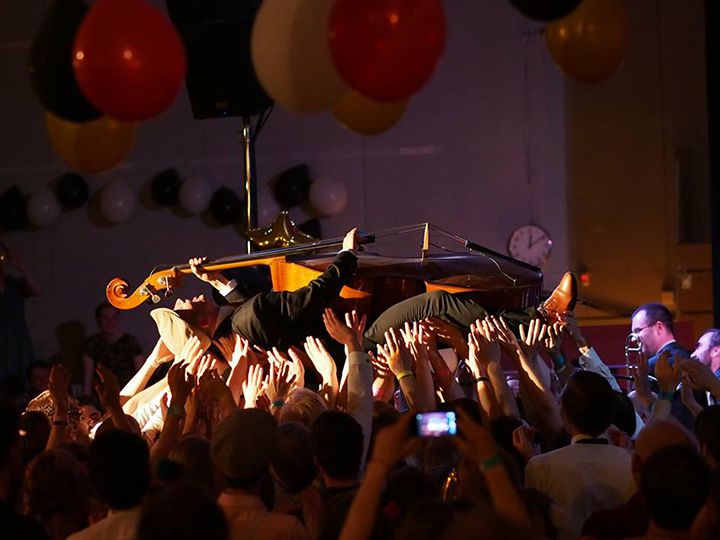 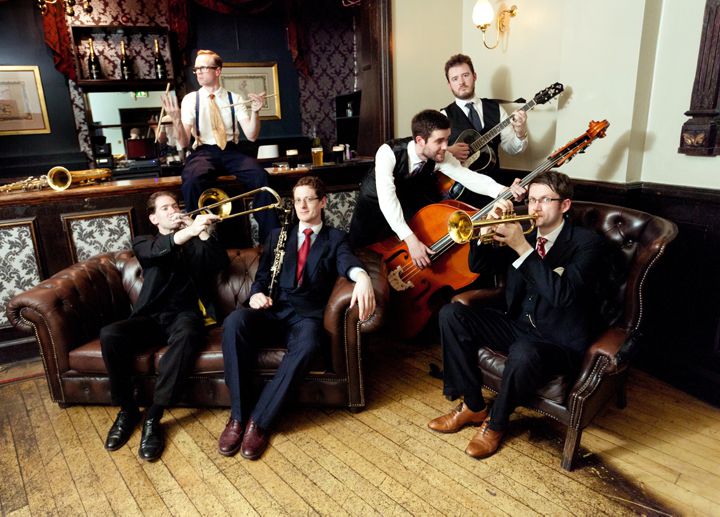 The incomparable Pete Long and the authentic sounds of Benny Goodman!

Including a set from the famous 1938 Carnegie Hall concert.

Pete has been at the very heart of our events since the very first Savoy Ball way back in 2001 - and for 2019 he put together the two bands that re-created Basie vs Webb (1938), leading Basie's All-Star Contenders (widely regarded to have won on the night) - if you were there you'll know just how special that was! Pete's Benny Goodman Orchestra ("the Goodmen") is a sell-out at events around the country and this will be the band's third appearance at South London SwingFest.
If you can only do part of SwingFest do this part! 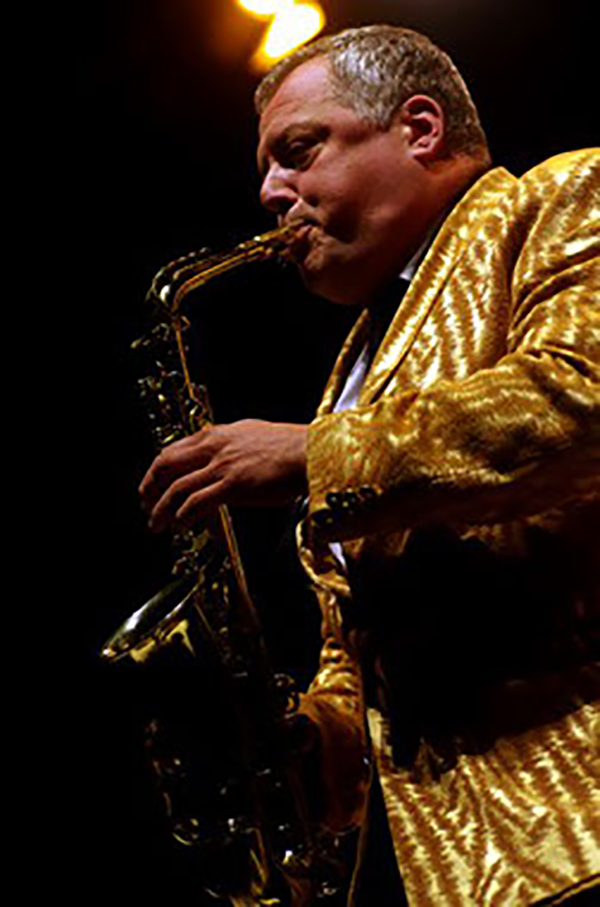 Set sail for a fabulous Sunday afternoon journey through jazz!

Way back in 1866, over 2000 miles of telegraph cable was laid under the Atlantic Ocean, opening a new era of communication for North America and Europe.

Fast-forward 150 years and in 2013, named after the ship that brought those two continents together, King Candy launched his own 'Great Eastern' in celebration of the legendary transatlantic musical conversations of the 1930s - the golden age of swing. 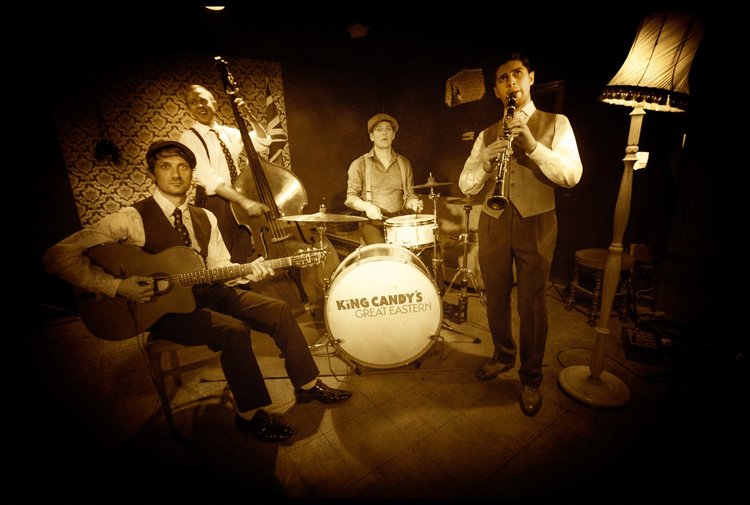 With clarinet, guitar, bass & drums, King Candy’s Great Eastern brings you titanic glamour on a small scale. A three-way ticket from the charms of 1930s New York and its Charleston-based music hall to the gritty excitement of pre-bop New Orleans and then on to the European sounds of jazz Manouche and the sizzling Gypsy jazz of pre-war Paris.